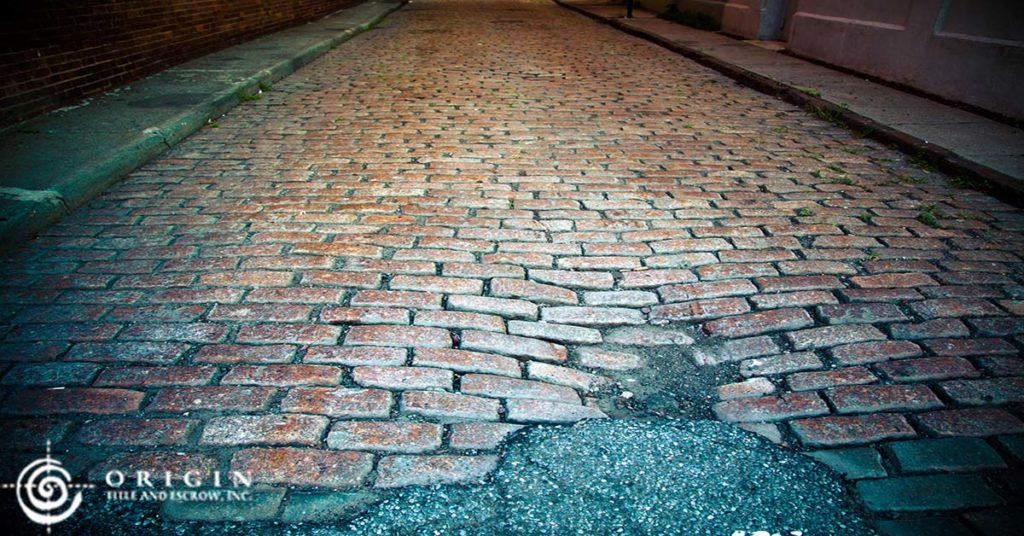 Alleys are found mostly in the City of Atlanta and in older neighborhoods. In the 1980’s, the city of Atlanta decided that was too costly to maintain those alleys. They officially abandoned all alleyways, except for a few specific ones which have been historically maintained. This means that the other rights-of-way were still there, but no one maintained them. Each homeowner gained ownership of half of the alleyway, but subject to an easement right for each homeowner adjacentto the alleyway.

The alleyways can still be utilized, as long as they are in usable condition.  How long does it take for that pot hole to get fixed in front of your house?  If it’s in the alleyway, it’s never going to get fixed unless the owners do it themselves.